Beginning of the documentary “Comm Studies ¿Qué es Esto?” Brought together 153 people to understand the value of communication studies

Thomas Brown May 10, 2022 Communication Comments Off on Beginning of the documentary “Comm Studies ¿Qué es Esto?” Brought together 153 people to understand the value of communication studies 21 Views 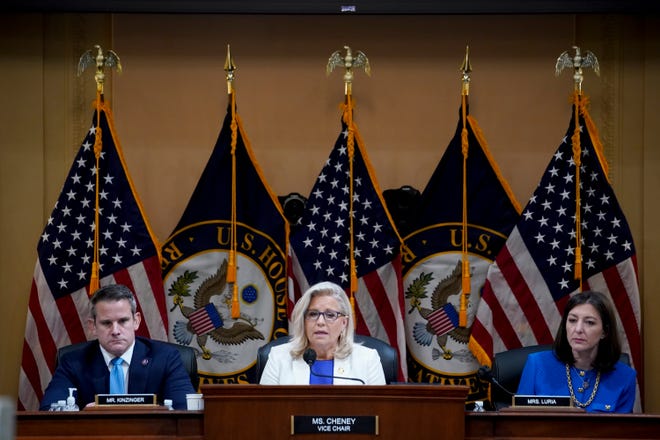 Director/Producer/Professor Roberto S. Oregel and Executive Producer/Speaker Dr. Jessica Nerren made this film at the request of recent students and alumni who shared their struggles explaining their major to fill a need hitherto dissatisfied with the first-generation students. who make up 81% of the university’s population.

Created at the request of students, the first premiere had something for everyone, from a mother’s experience with her son who majored in communications, to former students sharing their lived experiences.

According to Oregel, “When I joined CSUSB, I learned through conversations with students that they wanted to involve their families more.”

Alumni panelist and associate producer Martinez Morales said, “I was happy and honored to be a part of this film from the start because it’s special and important. I believe in what this conversation can do with and for the communities of which I am a part.”

The screening events were free for Zoom and in-person attendees, had a hosted reception, and were translated into two languages. Each day there was a brainstorming session with panelists and attendees on ways to continue the conversation and include families even more in the future.

This film was supported by Adobe, the CSU Chancellor’s Office, the CSUSB Office of Community Engagement, and the CSUSB Communication Studies Department.

This press release was written by the undergraduate students of Comm. 3402 Public relations writing.

About the movie: “Comm Studies ¿Qué es Esto?” explores questions families have about the communication studies major in a bilingual film format with dialogue and subtitles in Spanish and English.

About director/producer Oregel: Roberto S. Oregel is an independent filmmaker who has been writing, directing and producing documentary films for 18 years. His works represent a variety of film genres, including experimental, narrative and documentary, and deal with a range of topics, from the creative process to issues that affect underrepresented communities. https://www.csusb.edu/profile/roberto.oregel

About Executive Producer Nerren: Dr. Jess Block Nerren has over 19 years of experience as president of her own public relations firm. In 2021, she successfully defended her thesis on inclusion, public relations and teacher training in 2021 at CSUSB where she also teaches full-time. https://www.csusb.edu/profile/jessica.nerren