Coronavirus: Church case was about how health officials deal with Pacific community, say communication “is not good” 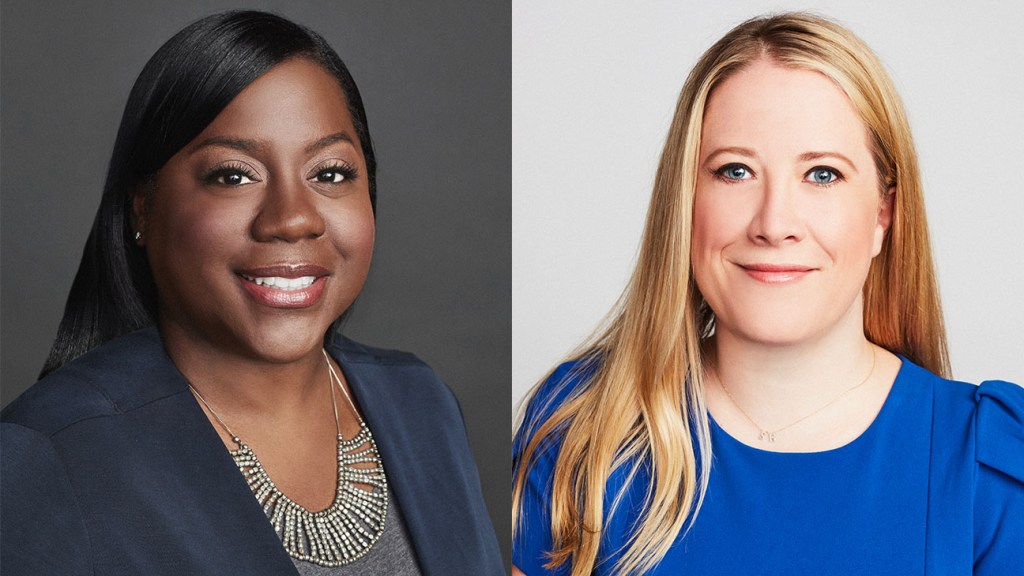 Aniva previously returned a negative result and is upset that there was a 10 hour delay in caring for another household member who tested positive.

She says the family have been informed that the person will be picked up immediately and taken to a quarantine hotel.

“And we waited and waited until I rang and said ‘that’s not fair’,” Aniva said. “They are too slow to pick up people who have already contracted the virus.”

Her brother and sister-in-law are currently hospitalized. But she says trying to get information about their condition and which hospital they were in was difficult.

She found out late Friday night that they were in Middlemore hospital.

She urges her community to stay calm, but also wants the Pacific community to help each other, especially since some do not speak English.

“I really want the Samoans to help each other. If other Samoans don’t understand what’s going on, we have to help them.”

Aniva expects to be picked up and taken to the Jet Park quarantine facility shortly, but hopes that in the future, health providers in Pasifika will liaise with other members of the community to alleviate the pain. stress.

A spokesperson for the Northern Region Health Coordination Center told Newshub they apologized for what had happened.

“We are sorry this woman had a bad experience. We recognize that there have been delays in quarantining people due to the high number of cases.”

“We are working at a steady pace to move people both within Jet Park and to our new quarantine facility at the Novotel Ellerslie.”

The spokesperson said there were two Samoan-speaking staff at the facilities and “several” at public health, who “regularly communicate with cases from the religious community.”