Covid has reinvented the idea of ​​collective security 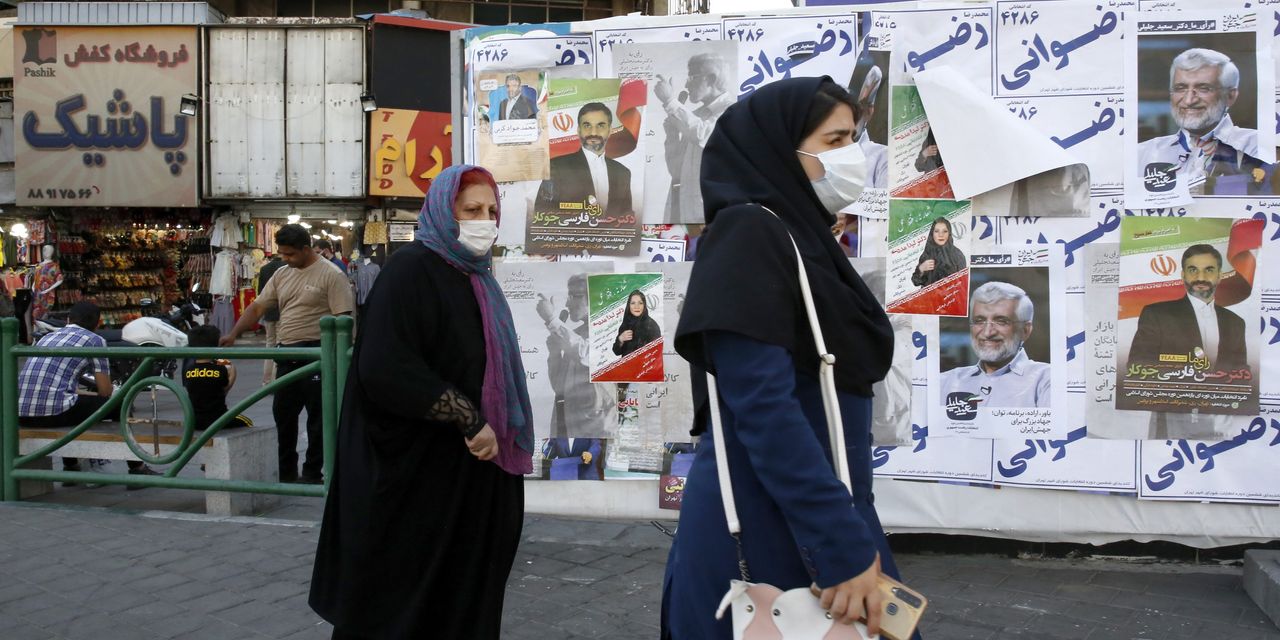 Our collective wisdom works through a process that has three stages: learn, unlearn and relearn. These three pillars of the knowledge ecosystem were previously considered to be exclusively reserved for the social science field, where a concept was first understood (learned), then vehemently debated (unlearned), and then a new concept was developed ( relearned)). This is why subjectivity was and still is considered a hallmark of social science studies. However, it was the American philosopher Thomas Kuhn who took up this idea in the field of natural sciences. In his book The Structure of Scientific Revolutions, Kuhn explains how a majority of scientists think in a particular direction or what he calls a “paradigm”. And when the existing paradigm fails to answer the burning questions of the times (known as the crisis stage), they move towards a knowledge revolution or “paradigm shift.” Interestingly, this “paradigm shift” is also observed in terms of our conventional understanding of the concept of “collective security”, at a time when the whole world is fighting a common enemy – Covid-19.

Collective security has been accused of arousing great mistrust during the Cold War. However, a lot has changed over time. The Cold War ceased to exist, as did the USSR, the Warsaw Pact, SEATO and CENTO. The Covid-19 pandemic has remarkably led to rethinking this concept. The pandemic has removed the reductionist approach and instead installed the humanitarian aspect. Previously, it was a group of states ideologically converging in one camp, and ideologically divergent in each other, ready to attack each other. Now the scenario has changed. Everyone in every state in the world is on one side and the novel coronavirus is on the other. And it should be treated exactly that way.

Alliances like GAVI and COVAX are what true collective security now means. They are there to ensure that humans collectively respond to the attack of the virus. Founded in 2000, GAVI is a global vaccine alliance that brings together the public and private sectors with the common goal of creating equal access to new and underused vaccines for children living in the world’s poorest countries. Its main partners include WHO, UNICEF, the World Bank and the Bill & Melinda Gates Foundation. COVAX, on the other hand, is one of the three pillars of the Covid-19 Tool Access Accelerator (ACT), which was launched in April 2020 by the World Health Organization (WHO), the European Commission. and France in response to the Covid19 pandemic. This is an effort to ensure that people around the world have access to Covid-19 vaccines once they are available, regardless of their wealth. It has delivered around 69 million doses of Covid-19 vaccines to 125 countries to protect high-risk and vulnerable people, as well as frontline health workers. The need of the hour is to have more institutions like GAVI on the subject of collective security.

This new avatar of collective security or collective security 2.0 is unfortunately mired in many problems which have led to very unconvincing results. There is a growing belief that we cannot end this pandemic while it continues. Yet the response from those who can put an end to this disaster is far from satisfactory. Global institutions, including the WHO, have failed to live up to their mandate. It is widely believed that it was the likely act of omission and commission by the WHO in the lead-up to this pandemic that let matters go wrong. Just as ideological hatred for the other side wreaked havoc around the world during the Cold War, so does vaccine nationalism now. Opposition to the proposal of countries like India and South Africa to waive IPRs (intellectual property rights) on Covid-related drugs and vaccines by countries like Germany and France shows a lack total empathy for humans in general and ethical respect. global leadership void. The world must come to terms with the fact that this one-of-a-kind global crisis cannot be resolved if the profits of private business (and not invaluable human life) are kept at the center of all debate and discussion. It took a global outcry and a push from international media, Indo-Americans and key members of the ruling Democratic Party for the Joe Biden administration to reverse its political decision to ban the export of necessary raw materials in the manufacture of vaccines and other related products. elements. What happened in India can happen anywhere if the virus goes unchecked due to lack of vaccines. Only collective action can ensure our collective security now. In these turbulent times, the words of former United Nations Secretary-General Kofi Annan, who said: “I aspire that health will ultimately be seen not as a blessing to be wished for, but as a human right. for which we must fight ”, resonate with all humans. Let us hear these words of wisdom.

The writer is a doctoral student at the School of International Studies, JNU

Previous This is why the CEO of Workiva Inc. (NYSE: WK) can expect his salary increase
Next A proclamation: prayer for peace, Memorial Day, 2021 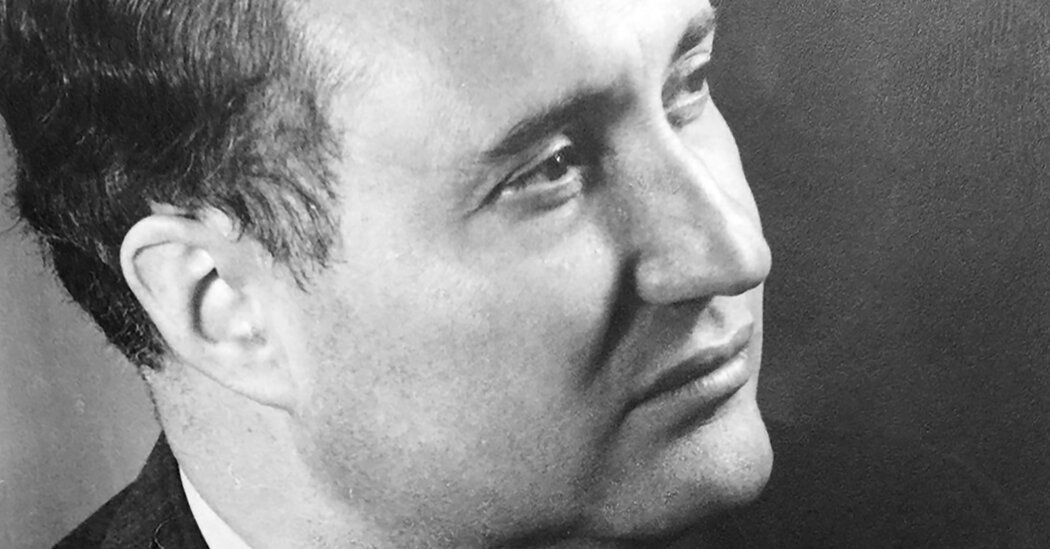