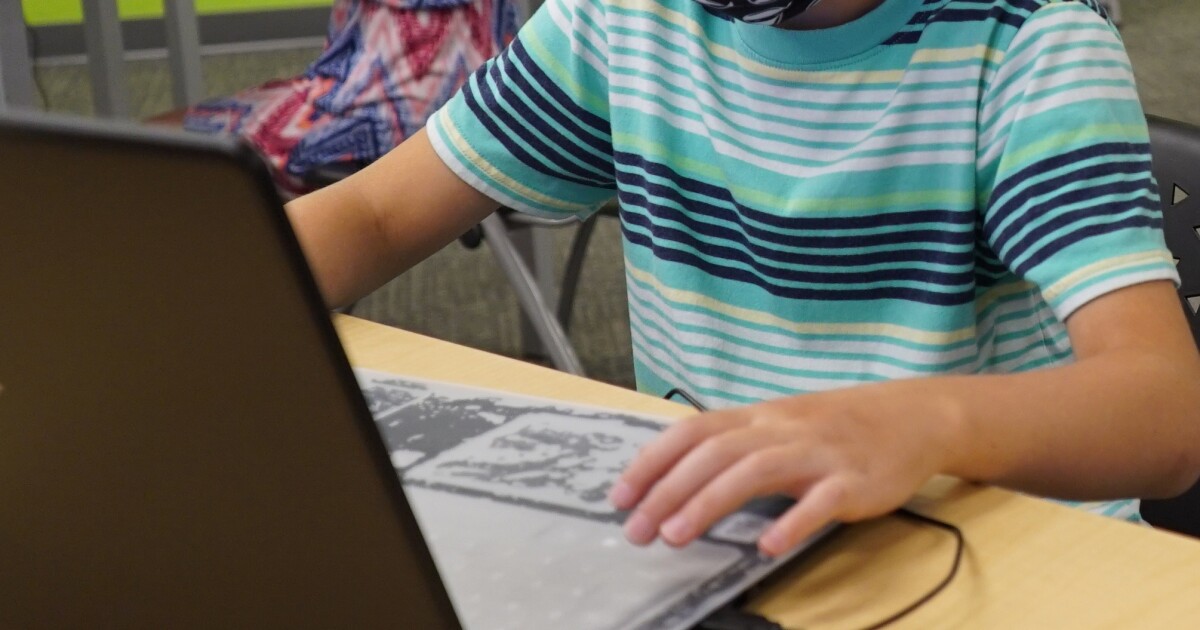 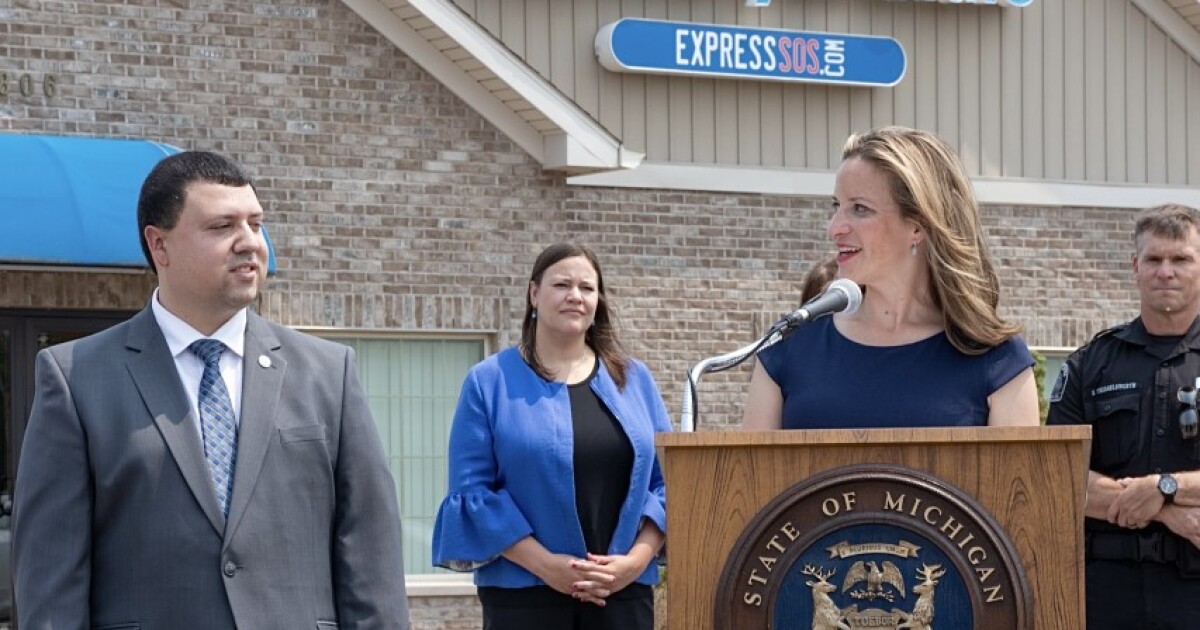 New Hanover County Schools reported on Monday that Joshua Smith, who previously worked as a public affairs officer for the US Marine Corps, has been hired as the new district communications officer. Smith is the fourth person to hold this position in the past two years.

Smith replaces Michelle Fiscus, who served for less than two months, from April 12 to June 2 of this year. Prior to Fiscus, Ann Gibson held the position for just under a year, from March 9, 2020 to February 26, 2021.

Valita Quattlebaum served much longer, taking the post in November 2013 and serving until 2019, when she stopped handling communications, but remained on the district payroll until September 2020.

Long-time media coordinator Brandon Shope, who helped ensure some continuity for public document requests and other media inquiries between communications officers, also recently left the NHCS; Shope has taken over the post of communications specialist at the Wilmington Police Department.

Fiscus could not be reached for comment. After deciding to leave the district, Gibson said she was choosing to move to be closer to her family during the pandemic. During his time in limbo, Quattlebaum did not respond to requests for comment.

More on this from Port City Daily: Between public “separations” and discreet resignations, half of the top NHCS administration has left.
The district has not seen a dearth of public crises since then, including resentful debates about closing – and then reopening – schools during Covid-19 and, more recently, debates about teaching fairness and diversity (called “critical race theory” by opponents) and the adoption of a transgender athlete policy allowing college students to compete regardless of what gender they identify with.

Despite the considerable challenges faced by former communications chiefs, the administration appears to have high hopes for Smith.

“Joshua Smith is a seasoned communications professional and an exceptional addition to our leadership team. I look forward to Mr. Smith leading the district’s communications division while using his vast experience to engage with all of our community stakeholders, ”NHCS Superintendent Dr. Charles Foust wrote in a statement released today. . 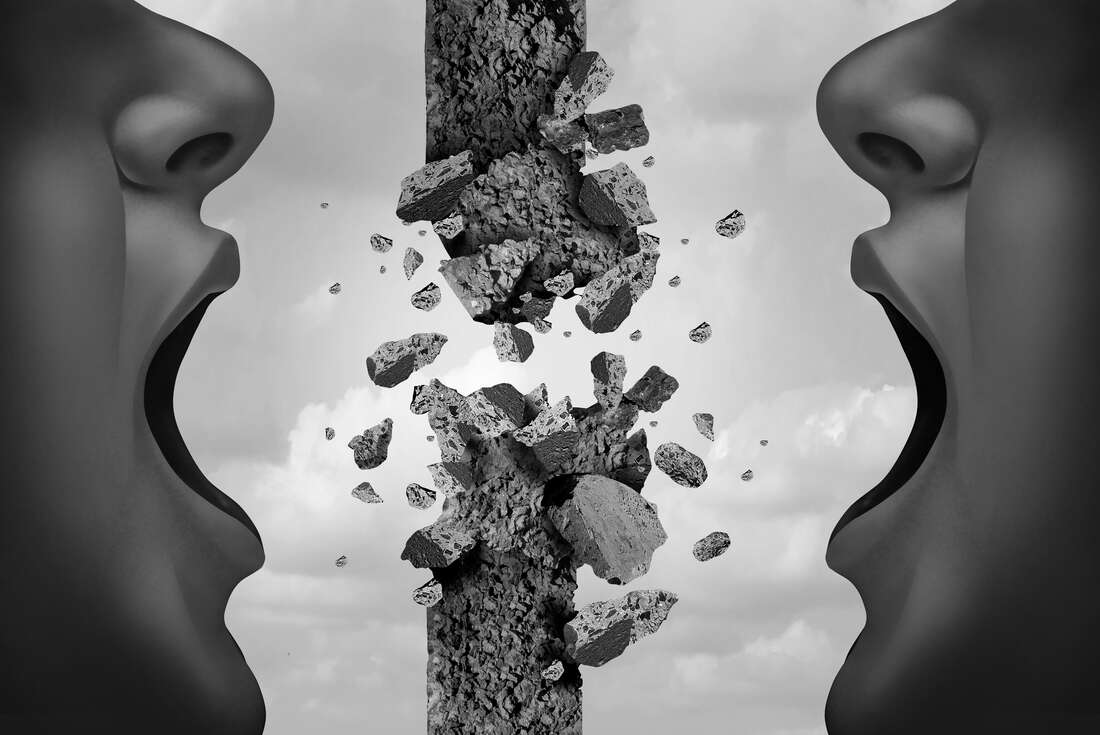