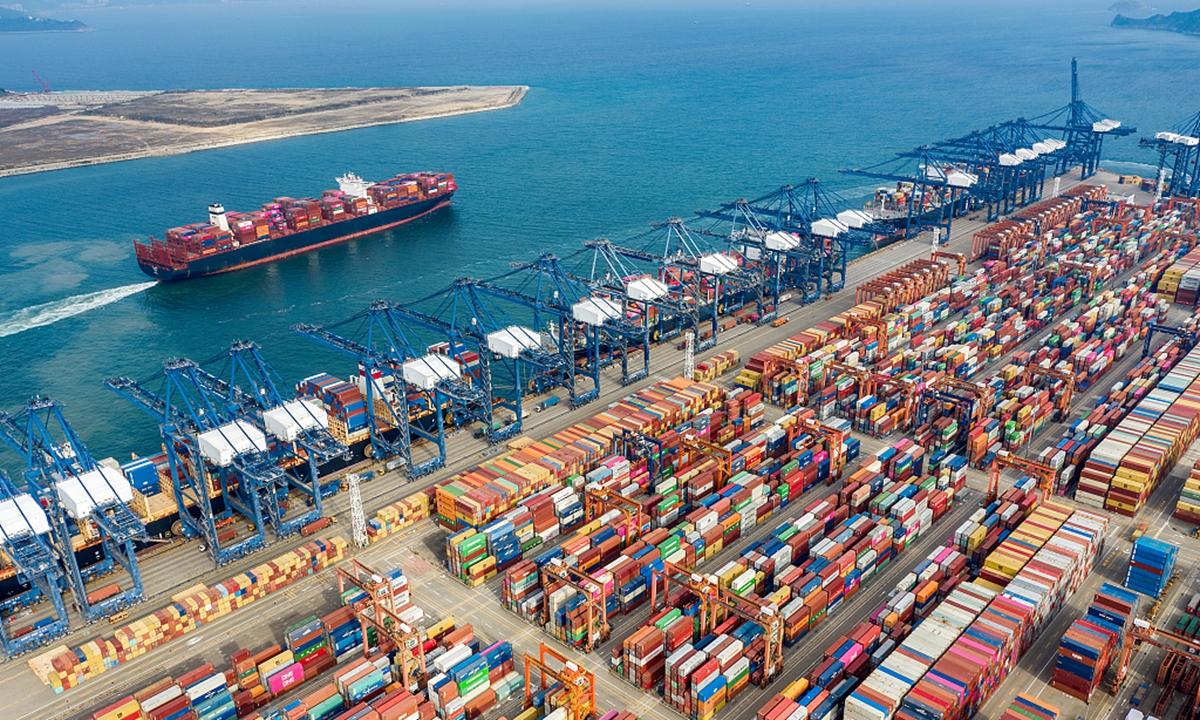 The South African Medical Association (SAMA) said the new Omicron variant of the coronavirus causes mild illness without significant syndromes. Angelique Coetzee, the president of SAMA was quoted by Sputnik.

The World Health Organization (WHO) on Friday identified the new strain of coronavirus as Omicron. WHO has said the new strain is of concern. The new strain was found in South Africa. The virus has shown more mutations than previous variants and there are fears that it is more dangerous.

“He has a mild illness with symptoms such as sore muscles and fatigue for a day or two, not feeling well. So far, we have detected that those infected do not suffer from loss of taste or pain. “smell. They may have a slight cough. Among those infected, some are currently being treated at home,” Coetzee said

South Africa said on Sunday it was being punished for reporting the virus.

South Africa has some of the best virology facilities in the world.
Graeme Codrington said a few months ago when a previous variant was identified by South African virologists. Note to journalists who peddle myths about South African variants. These words are still true.#Omicron pic.twitter.com/KtYzlleX2r

As facts about the spread surfaced, governments around the world have banned travel from southern Africa, prompting the Foreign Office to make the announcement.

In a statement, the Department of International Relations and Cooperation (DIRCO) urged world leaders not to implement “knee-jerk” policy decisions in response to detection of the Omicron variant.

The latest round of travel bans “is akin to punishing South Africa for its advanced genomic sequencing and ability to detect new variants faster. Scientific excellence should be applauded, not punished,” he said. -he declares.

Just hours after such a reaction, the United States praised South Africa.

US Secretary of State Antony Blinken praised South Africa for quickly identifying the virus and presenting the details to the world so that precautions can be taken.

“The Secretary expressed appreciation for the long-standing public health cooperation between the United States and South Africa. Secretary Blinken specially praised the South African scientists for the early identification of the Omicron variant and the South African government for its transparency in sharing this information, which should serve as a model for the world, “it reads. in the statement.

(With contributions from agencies)