Set up of South Bay Duel? – Voice of San Diego 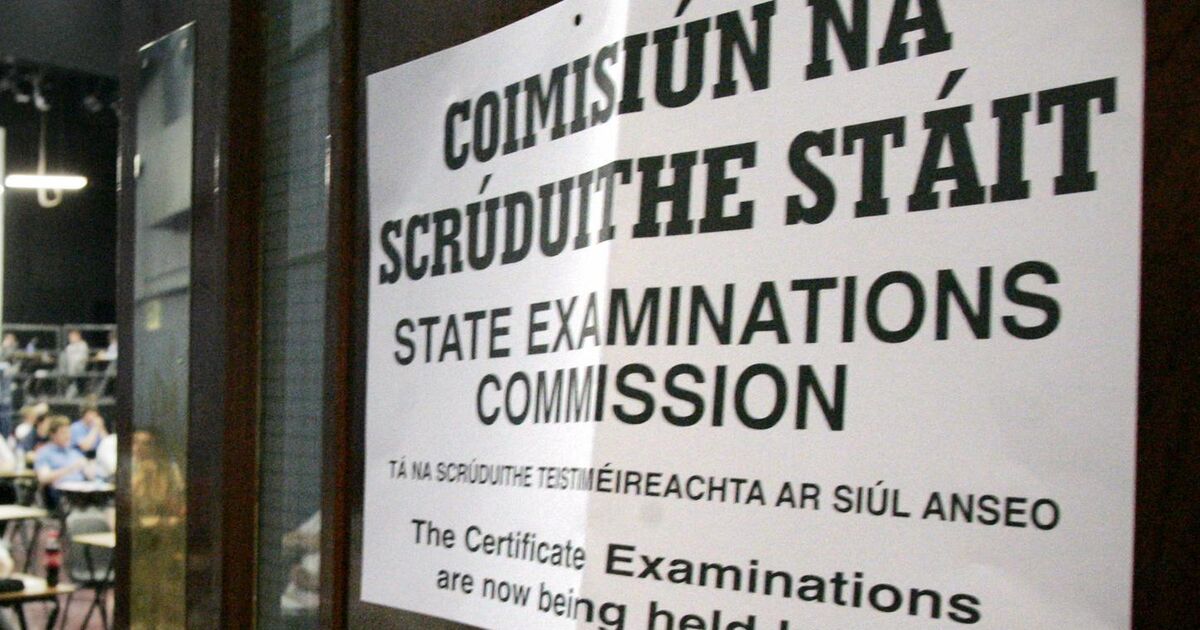 David Alvarez, former San Diego city councilor and mayoral candidate, announced in a video he was going to present himself to the Assembly. This, in itself, is not that surprising. (Although he told us in a recent San Diego 101 podcast that he had no plans to take the plunge.)

What makes it interesting is that the district is currently represented by MP Lorena Gonzalez, which you may have heard is a big deal. In fact, it’s a new neighborhood. Gonzalez represents Assembly District 80, which covered much of South Bay and his home in City Heights.

The new Assembly District 80 will be entirely in South Bay: it covers Chula Vista, National City and extends to Barrio Logan. This does not include Gonzalez’s house. It has happened to a lot of lawmakers. They have been “double layered” with other sitting lawmakers. In this case, MP Akilah Weber and Gonzalez now live in the same neighborhood.

But there are others: As we deal with all the implications of it all, former San Diego City Council President Georgette GÃ³mez has announced that she would like to run for the seat if and when Gonzalez is out.

Recently I called my MP @Lorenasgonzalez to respectfully request her approval to replace her whenever she no longer represents # AD80. I would be honored to one day continue her legacy in this neighborhood when she is finished.

GÃ³mez and Alvarez have worked together and have been close allies and friends in the past. So, are they now heading for an epic contest? Well, there are others who might want to run for that seat, including National City Mayor Alejandra Sotelo-Solis or Imperial Beach City Councilor Paloma Aguirre. But for now it is …

â€¦ Until Gonzalez: She is battling breast cancer and related complications and has made it clear that this is her priority at the moment.

But the powerful California Federation of Labor recently voted to take over as executive if and when its current leader, Art Pulaski, the secretary-treasurer, resigns. He’s not planning on doing it, soâ€¦ yeah, we don’t really understand this one.

As far as we know, she is running for re-election and has not said otherwise. But she could run against Weber for the new 79th Assembly District or she could move into the new 80th in South Bay. Or, if she accepted the job at the Federation of Labor, she would have to leave the assembly.