UA Professor of Linguistics: The role of language goes beyond communication | Local News 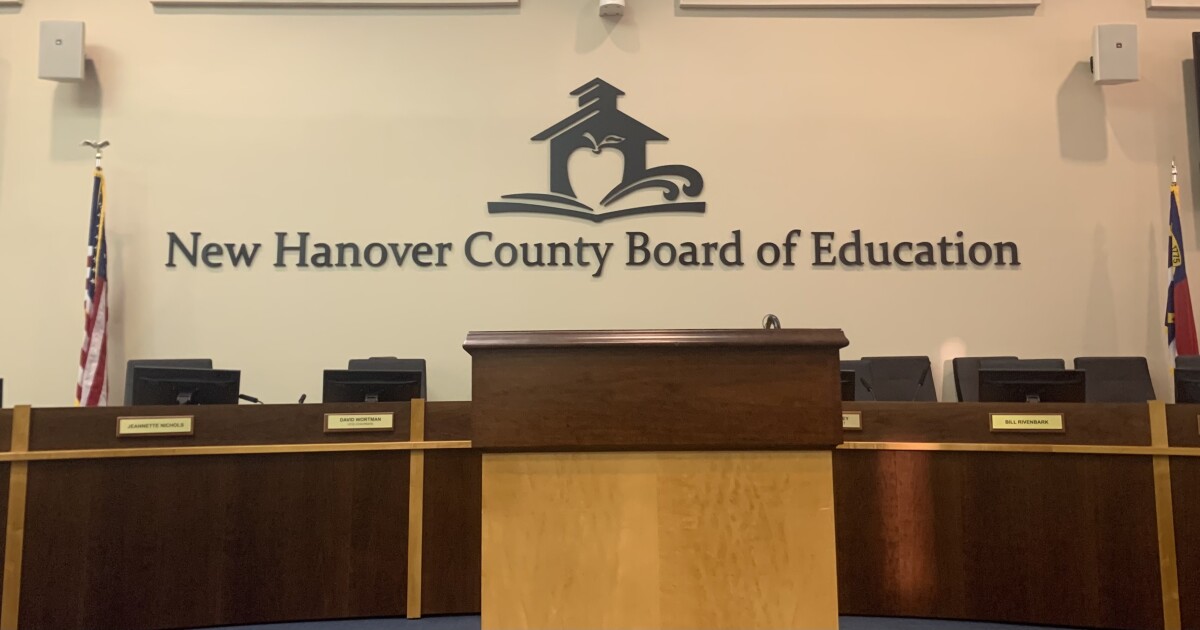 SCCI strengthens communication with all economic sectors in Sharjah

To study a language is to study its inhabitants and their relationship to others, to animals and to nature.

“Maintaining a language is not only maintaining a form of communication, it is maintaining a group of people or a worldview or a social organization of a people”, explains Ofelia Zepeda, professor of linguistics at the University of Arizona. “A lot of this is in language, and that’s why it’s important to understand the connection between language and culture, or the way people believe, behave or function. It’s sort of all tied together.

Zepeda says she sees language as more than a tool people use to communicate.

“There is a lot of other information that is in the language itself,” she said. “It conveys information about how people perceive their world, their environment.”

Zepeda has studied and written the O’odham language since the mid-1970s when she first moved to Tucson and stumbled upon her linguistic career after having a teacher teach her to read and write O ‘odham. His book “A Tohono O’odham Grammar” was the first grammar book on the O’odham language.

Born in Stanfield, a town once known for its cotton-growing community west of Casa Grande, Zepeda never lived on the Tohono O’odham Reservation. Her parents are originally from Sonora and eventually settled in Arizona where they worked in farm labor, she said.