Zimbabwe leans on Russia as others shun Moscow for invading Ukraine

Thomas Brown June 8, 2022 International relations Comments Off on Zimbabwe leans on Russia as others shun Moscow for invading Ukraine 3 Views 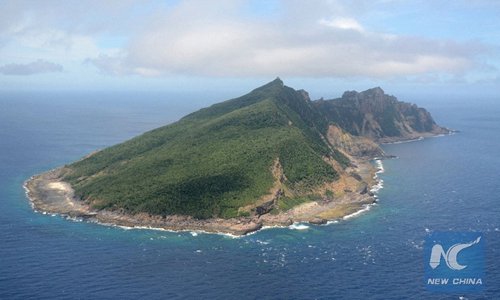 With much of the world fleeing Russia for its invasion of Ukraine, Zimbabwe this month hosted Russia’s third-highest ranking official. Analysts say Zimbabwe is looking to Russia for fuel as well as the cooking oil and wheat it used to get from Ukraine, while Russia has its eyes on Zimbabwe’s minerals.

During a visit to Zimbabwe last week, Valentina Ivanovna Matvienko, chairwoman of the Russian Federation Council, said Moscow would improve trade relations between the two countries as the West shuns them.

Alexander Rusero, who heads international relations studies at Africa University in Zimbabwe, says the nation’s ties to Russia are both ideological and historical.

He says the relationship dates back to when Russia supplied arms to the current ruling party, ZANU-PF, as it fought for Zimbabwe’s independence in the late 1970s.

“And given the realities that Zimbabwe is seen as a pariah state, it is seen as an outpost of tyranny by the Western international community, by the United States which is currently in an antagonistic relationship with Russia, so Zimbabwe historically and ideologically will be leaning more to Russia and China than to the Western international community,” Rusero said.

“Not to mention the business arrangements and relationships that have been established over the past two decades. It is therefore unrealistic to expect a radical change in any policy between Zimbabwe and Russia on the basis of the war in Ukraine. It is important to condemn invasions from any country, but unfortunately international politics also works in terms of self-interest and self-preservation,” Ngwenya said.

Zimbabwe depends on Russia and Ukraine for about 65 percent of its imported wheat. Since Russia invaded Ukraine, the price of bread and flour in the country has risen dramatically as exports from the war zone have dried up.

“We have been affected. We are working with the government to import more wheat. We need ASAP. Commodity prices are going up, some of our wheat products like bread are going up,” said Tafadzwa Musarara, chairman of the Grain Millers Association of Zimbabwe, which is in charge of grain imports.

This would certainly be good news for countries like Zimbabwe, which even at the best of times is struggling to feed its people. 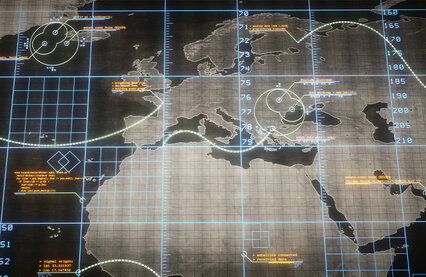