Despite the clashes, communication at leadership level between like-minded parties is strong: Jairam Ramesh | India News NEW DELHI: Amid clashes in the opposition camp led by the TMC’s incursion into Goa, Congress leader Jairam Ramesh called the dissonance occasional and expected turmoil.
He told Subodh Ghildiyal that leadership-level communication between like-minded parties was still strong and that unity against the BJP would bear fruit.
Big claims have been made about opposition unity after congressional president Sonia gandhi chaired a party leaders meeting in August, but within months it’s in tatters. Is this the end of the road to unity?
It’s not in tatters. Sometimes local factors come into play. There is jockey, positioning, a little demagoguery. But I wouldn’t use the word shreds. He is going through a difficult phase but we will be able to overcome these differences. We are already coordinating our position for the next parliamentary session, we are in contact with like-minded parties. When you take a long trip, you encounter occasional turbulence. Everything is normal for the course.
After TMC’s entry into Goa and his comments about Congress’ inability to fight the BJP, can the parties come together?
I am optimistic that we will weather the storm. There are differences, we are competitors in the states and each party is somewhat wrong. I don’t see it as abnormal or unexpected. People are free to play politics. There is no laxman rekhas that this is my territory or your territory. Sometimes statements are made in public and are disseminated more because of the media. It was planned, we had taken it into account. But the communication channels are open all the way up. There is a communication at the top and we have started to discuss our positions for the parliamentary session.
But why this dissonance, that the parties clash after having made promises of unity?
Each party likes to grow up, some like-minded parties compete with each other. Neither party wishes to use the VRS in any state. This is a bad outlook, but the overall goal of meeting the BJP challenge in a united and resolute manner in 2024 is not diluted by it. It is the Indian equivalent of Mao’s “walking on two legs” – competition in the States and cooperation at the Center level.
But TMC chief Mamata Banerjee’s statements against Congress have been scathing.
I am not competent to comment on statements from individual leaders, but at the management level there are discussions going on. This is good for coordination in parliament and for presenting a united and cohesive force against the BJP in 2024.
What will happen during the parliamentary session?
We are still in the dark. The government did not send any bills to the standing committees despite repeated attempts. I had asked the head of the house Piyush Goyal that some important legislation like the electricity amendment bill, etc. be considered by parliamentary panels, but this has not been done so far. The question of agricultural laws is still there, inflation and Pegasus are important. There are still three weeks left and who knows what earthquakes will occur during that time. We always talk to the opposition parties. It takes time to crystallize. Electoral rivalries will not hamper our coordination. 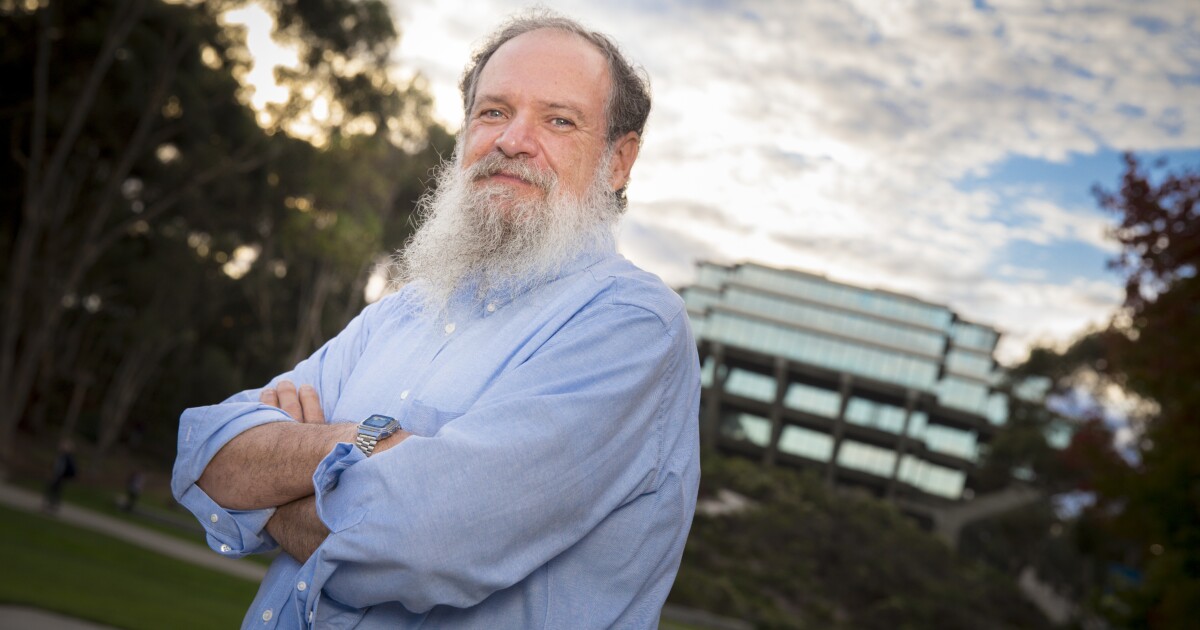