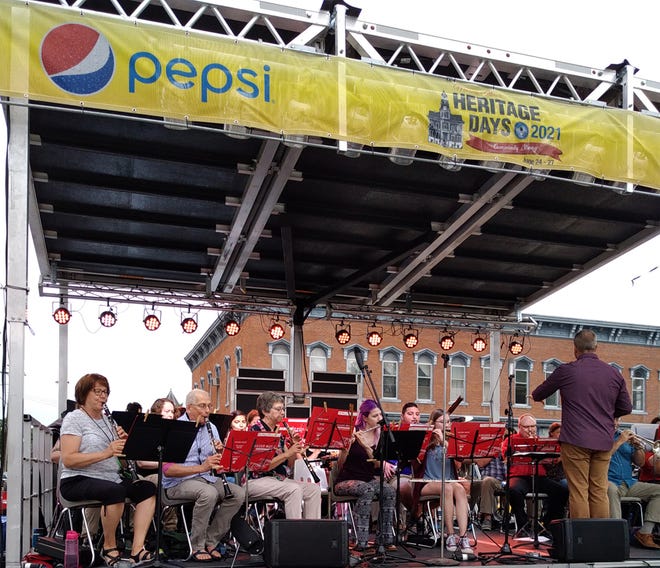 The return of Tobey Maguire in Spider-Man: No Coming Home last year was one of the highest points for many Marvel Studios fans in recent years. The idea of ​​him ever returning to the big screen once seemed like a pipe dream. But then he did just that – and also shared the screen with Andrew Garfield and Tom Holland, while taking on his old nemesis Green Goblin.

It was a dream come true for many, but reminded them of what could have been: Spiderman 4. After the third film in the series, Sony planned a fourth film, which never saw the light of day.

From there, the character was rebooted into The Amazing Spider-Man, and that was the story. Sam Raimi was also a name that did not participate in other superhero films.

That was until he was hired to succeed Scott Derrickson on Doctor Strange in the Multiverse of Madness. With the Benedict Cumberbatch-led project fast approaching, the famed director has been making the press for its release.

In a new interview, the subject of his canceled Spider Man blueprints surfaced, and in them he revealed what was holding him back from directing a fourth installment in the franchise.

In an interview with Rolling Stone, Doctor Strange in the Multiverse of Madness Director Sam Raimi was asked what it would take for him to direct a sequel to Spiderman 3 now that Tobey Maguire has returned to the role in Spider-Man: No Coming Home.

Raimi revealed the main four “Questions to be answered” for him to tackle a fourth installment, the same four that kept him from returning over a decade ago:

“If there was a great story there, I think it would be…my love for the characters hasn’t diminished one iota. It would be the same things that would stop me now that would stop me then: ‘Does Tobey want to do this? Is there an emotional arc for him? Is there a big conflict for this character? And is there a worthy villain that matches the theme of the play? There are a lot of questions that need to be answered. If it were possible to answer it, then I would like to do so.

The filmmaker was then asked what he missed the most from the Spiderman 4 movie that was never made. The director had two answers: “the very good cameo [they] had designed for Bruce Campbell”, and “Kraven the Hunter:”

“I miss the really good cameo we had for Bruce Campbell. [Msyterio] was one of the possibilities. We also had other things in mind, but that was it. And I missed Kraven the hunter. We were going to work that character in the next Spider-Man; I’ve always wanted to see Kraven fight Spider-Man on the big screen. I thought it would be really unique. He’s the ultimate hunter, and Spider-Man is like the most agile trickster in the skies. And I wanted to see Peter continue to move forward as a human being.

The Spider-Man 4 that could have been

Interestingly, Raimi never mentioned Vulture’s widely known plans in the sequel. The villain was potentially going to be played by John Malkovich, and animatronics for action sequences between him and the hero have even been uncovered.

Perhaps this potential lack of enthusiasm for the antagonist is part of the reason the movie was never revealed. However, had he succeeded with Kraven the Hunter instead, many fans would no doubt have been thrilled.

After all, the iconic foe has long been at the top of many lists as to who people want Spider-Man to face next. Sadly, it looks like Sony got their hands on him instead, with Aaron-Taylor Johnson set to play the villain in a solo film next year.

Could fans see Raimi direct another Maguire Spidey story? Well, given the character’s return in No coming homeand how the director was brought aboard a strange doctor functionality, it’s safe to say anything is possible at this point.

Doctor Strange in the Multiverse of Madness released in theaters on May 6.