Amazon began laying off employees on Tuesday, Insider learned. But many employees first learned that the company plans to lay off 10,000 people through Monday’s media coverage, sparking outrage among some workers over the lack of communication from executives.

“Why did I learn of the layoffs from a friend rather than inside information? one employee asked in an internal Slack channel with thousands of members, echoing the sentiments of other employees. “Layoffs are one thing, but absolute disrespect is not how you become ‘the best employer in the world’. I’m just asking for a little humanity,” the employee added.

The layoffs are expected to impact the company’s employees, primarily around the Alexa voice technology team and other retail divisions, The New York Times first reported.

Strong emotions like anxiety, anger and despair filled a number of different internal Slack channels leading to the start of the layoffs, according to screenshots seen by Insider. Hundreds of employees have joined those conversations, including a Slack channel called “Ask an Amazonian,” which has nearly 15,000 members.

Amazon’s spokesperson did not respond to a request for comment.

Employees were mostly frustrated with management’s lack of communication about what is expected to be the biggest downsizing in Amazon’s history. This led to increased anxiety and lower productivity, they said.

“Anyone else having trouble focusing on anything other than potential layoffs today? I know 10,000 is a small number compared to the size of the company, but that doesn’t make it any less scary,” one employee wrote. “I’ve worked so hard since joining Amazon to save for a down payment on an apartment, and I’m finally getting closer. Sad to think of losing all that progress if I’m let down and struggling to find another job.”

Some employees surfaced cryptic meetings with HR on their calendars for Tuesday, leading some workers to speculate that those employees are being laid off, and a source confirmed to Insider that those fears have come true.

“I’m extremely anxious right now and my productivity will probably be close to zero until I know my fate. I’m so disappointed in the leadership right now that I don’t [know] where to start,” one employee wrote before the meetings.

Not even senior executives seemed to know, which added to the turmoil.

“Yes the manager doesn’t know anything himself. No comment from any management,” one person wrote.

“All this talk and training about inclusion, striving to be the best employer on Earth and leading with empathy etc. and you find out about a massive media layoff. I don’t know how to feel – scared, disappointed , sad? Everything?” another wrote.

Others reacted with gallows humor.

“Managers can’t have a 1:1 to fire you if you go on vacation starting tomorrow,” one worker said anonymously.

In one of the Slack channels, some Amazon employees warned against the rumours, pointing the finger at fake Twitter employees who claimed to have been fired last month.

“A reminder to take comments from people claiming to be (former) Amazon employees with a grain of salt today. Never forget ‘Rahul Ligma’, who pretended to be a Twitter employee who just to be fired and tricked CNBC and Bloomberg News into interviewing him,” one of the people wrote.

Still, there were words of support among the employees, encouraging each other to take good care of themselves. One person shared a list of tips, such as updating your resume, being better prepared financially, and finding things that “bring you joy or peace.”

“This may not calm your nerves, but my theory is that since we can’t control what can happen, it’s best to ‘hope for the best, prepare for the worst,'” this person wrote. .

Do you work at Amazon? Do you have any advice? 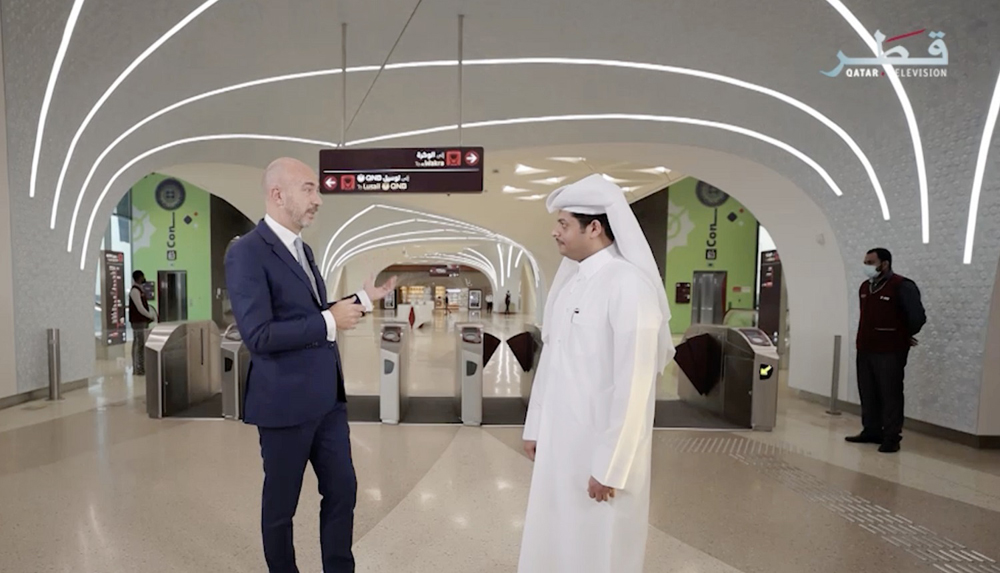