Revered author Motsedi Mojalefa Maja’s latest book offering is nothing but a page-turner and thought-provoking as well.

Title Religious Bait: The World Under SiegeMaja’s book argues that an urgent spiritual awakening through the indigenous African knowledge systems, Sankofa and Ubuntu, must be internalized by rewriting history and practicing the ancestral ways of Africans, such as Kemetic spirituality.

The book argues that it is important for the African Diaspora to understand how man-made religions have affected spirituality and caused social and mental harm to Diasporas.

“Religious Bait: The World Under Siege is a collection of reflections that uncovers the impact of religion in the world, highlighting in particular the religious conflicts and tensions that took place after the arrival of European nations, as well as the missionaries and the dogmas that did not have not resonate with African spirituality. It shines a light on how organizational and religious violence, wars and racism have affected vulnerable and helpless black communities around the world,” Maja said.

He is a social activist, humanist, feminist, philanthropist and free thinker.

Maja is a graduate of Vaal University of Technology and holds degrees in logistics and business administration. He is an unpaid Bantu conceptualist and bestselling author.

His previous book, Confrontationreached corners of Africa, including Gabon and Zimbabwe.

“The popular belief that religion is the cause of the world’s bloodiest conflicts is central to our modern belief that faith and politics should never merge. As we watch Islamic states rampage across the Middle East and West Africa, tearing apart modern nation states established by Western settlers, it can be problematic and difficult for the world to understand the causes of wars and their consequences. impacts.

“Today everyone knows that religion has a dangerous tendency to promote violence and wars. The abandonment of spirituality has given religious organizations space to practice their beliefs that dismantle the social fabrics of the world.

It is somewhat trivial, but nonetheless sadly true, to say that more wars have been fought, more people are killed, fraudsters and swindlers profit from the religious bazaar, and religious perpetrators walk away with the violence committed, and nowadays more evil is perpetrated in the name of religion than any other institutional force in human history,” he said. 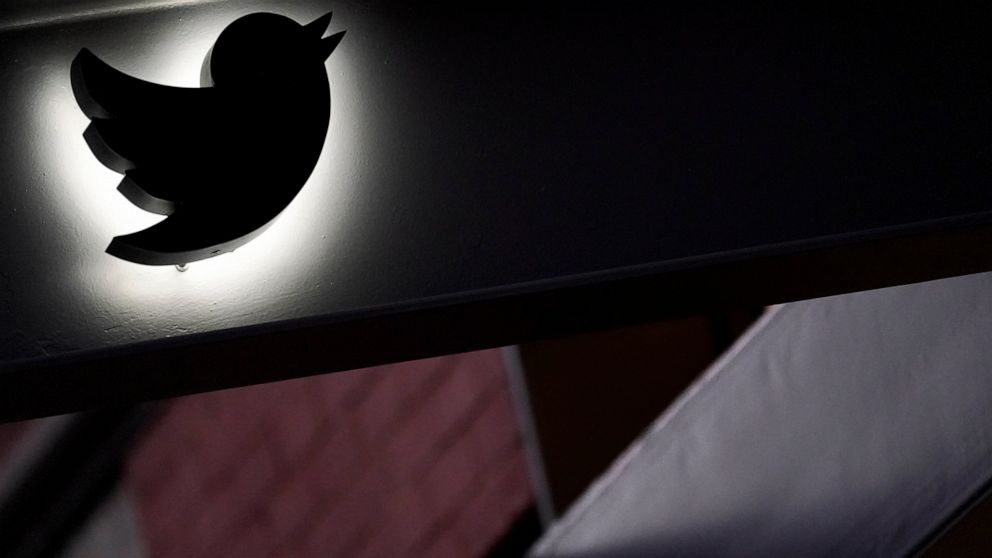