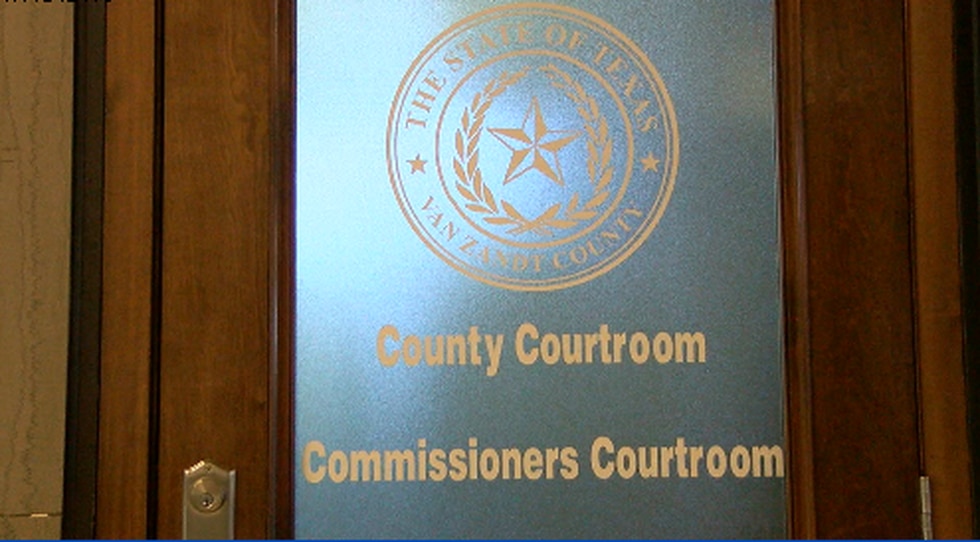 “We are happy that telecoms are offering VoLTE system free of charge to their subscribers, and we encourage them to accelerate the provision of this service,” said the commission’s vice chairman, Wong Po-tsung (翁柏宗).

Before the change, telecoms used voice services on 3G systems, even after migrating to 4G or 5G systems, Wong said.

Last month, Far EastTone Telecommunications was the first to stop charging subscribers NT$30 per month for its VoLTE service.

Chunghwa Telecom and Taiwan Mobile said they would waive fees for their 4G and 5G service subscribers starting Monday next week.

The VoLTE service is built using 4G technology and offers three times the voice and data capacity of 3G technology, industry experts said, adding that it shortens the time needed to connect calls while improving quality of voice communications.

The VoLTE system allows for better broadband connections while talking on the phone because it uses a “VoWiFi” service that continues quality service when 4G reception is poor, they said.

Those interested in using the VoLTE service must have the system activated by their telecom operator and change the settings of their mobile phone.

Comments will be moderated. Keep comments relevant to the article. Remarks containing abusive and obscene language, personal attacks of any kind or promotion will be removed and the user banned. The final decision will be at the discretion of the Taipei Times. 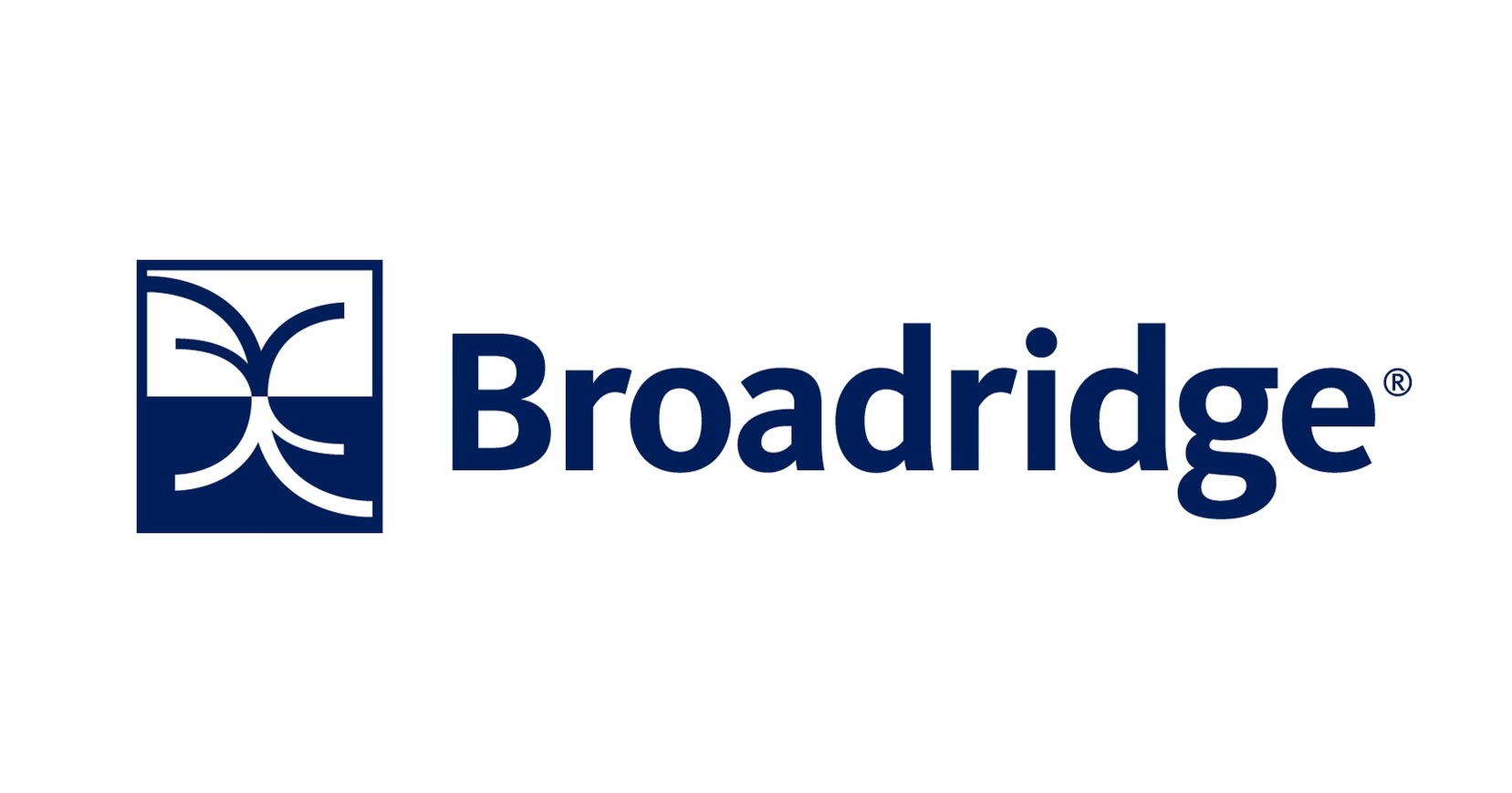